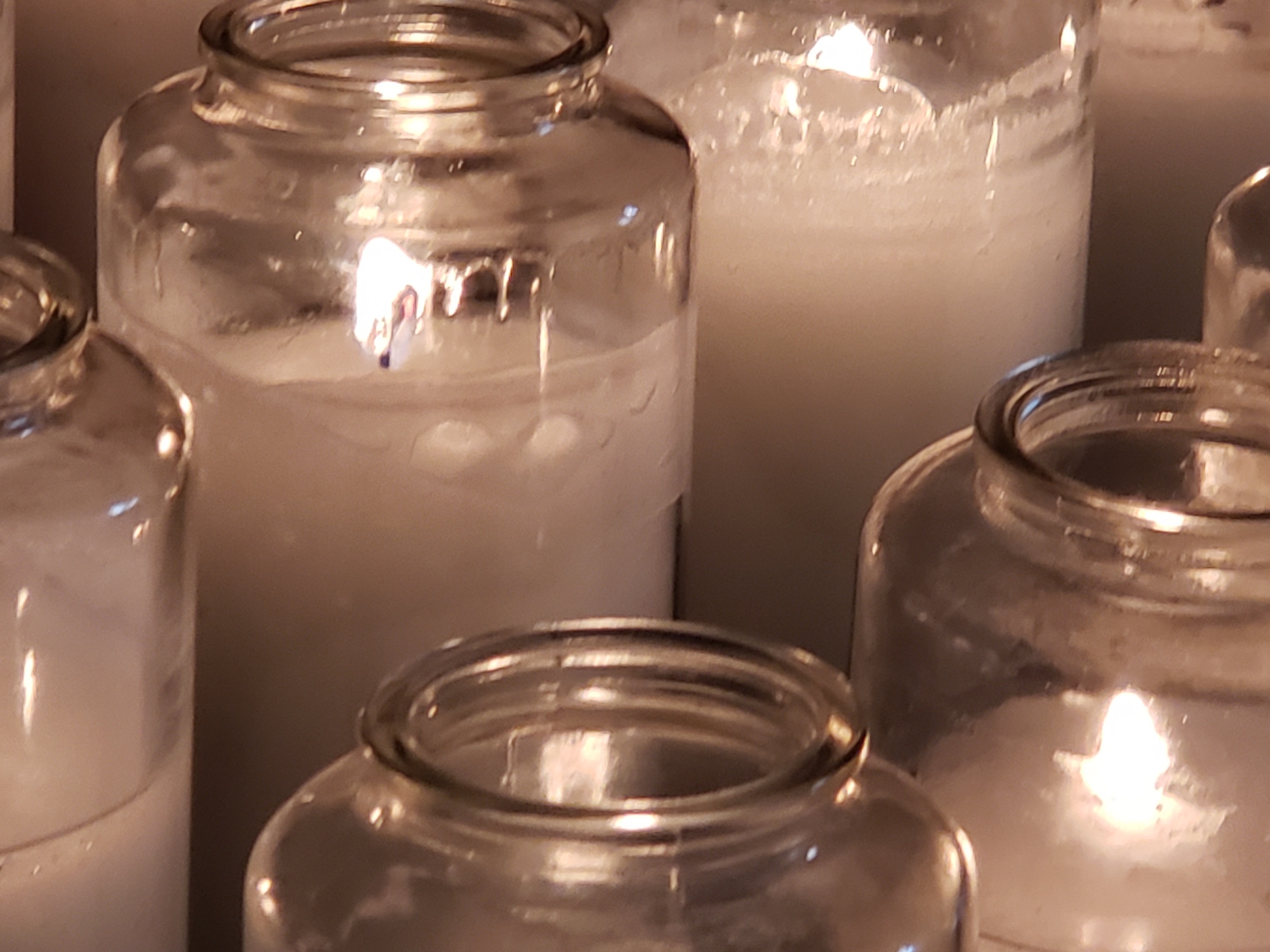 Today was President’s Day. It is a holiday in the United States. I took the day and did a couple of things close to home but still exciting. First there was the mission. It is an old California mission built by the Spanish. And then I went on a short hike up to the top of Fremont Peak, the highest peak around here.

Mission San Juan Bautista was built in 1797. That makes it over 200 years old. This was the fifteenth mission to be built around Alta, California. It is well preserved and has a museum there as well. Even I learned a few things. They still have services in the church too. It is an impressive sight. There are gardens to explore as well. It is said they served over 1200 people each meal from their kitchen. That is a lot of people even today.

Besides being old, it has one other claim to fame. The Alfred Hitchcock movie, Vertigo, was filmed here. The bell tower, which is an important scene in the movie, was taken down a few years before the movie was made. What I did was went and saw the mission and then later, I watched the movie. It is pretty cool to see the places and realize they haven’t changed too much.

You would not spend a long time at the mission but about an hour should be sufficient enough to see it all including the inside of the church. It does cost $4 unless you are sixty or over. Then it’s only $3. A small price to learn things and have fun too.

I think the word “mission” says it all. It was where they lived and what they were doing. Their whole lives of the early missionaries was wrapped up in their “mission.” Shouldn’t that be the way we are today? Our lives should be so in touch with God that everywhere we go we are on His mission. We should be on His mission to spread the love of Jesus wherever we go. And we should always know, how much He loves us too.

One thought on “The Mission and the Mountain, Part 1”