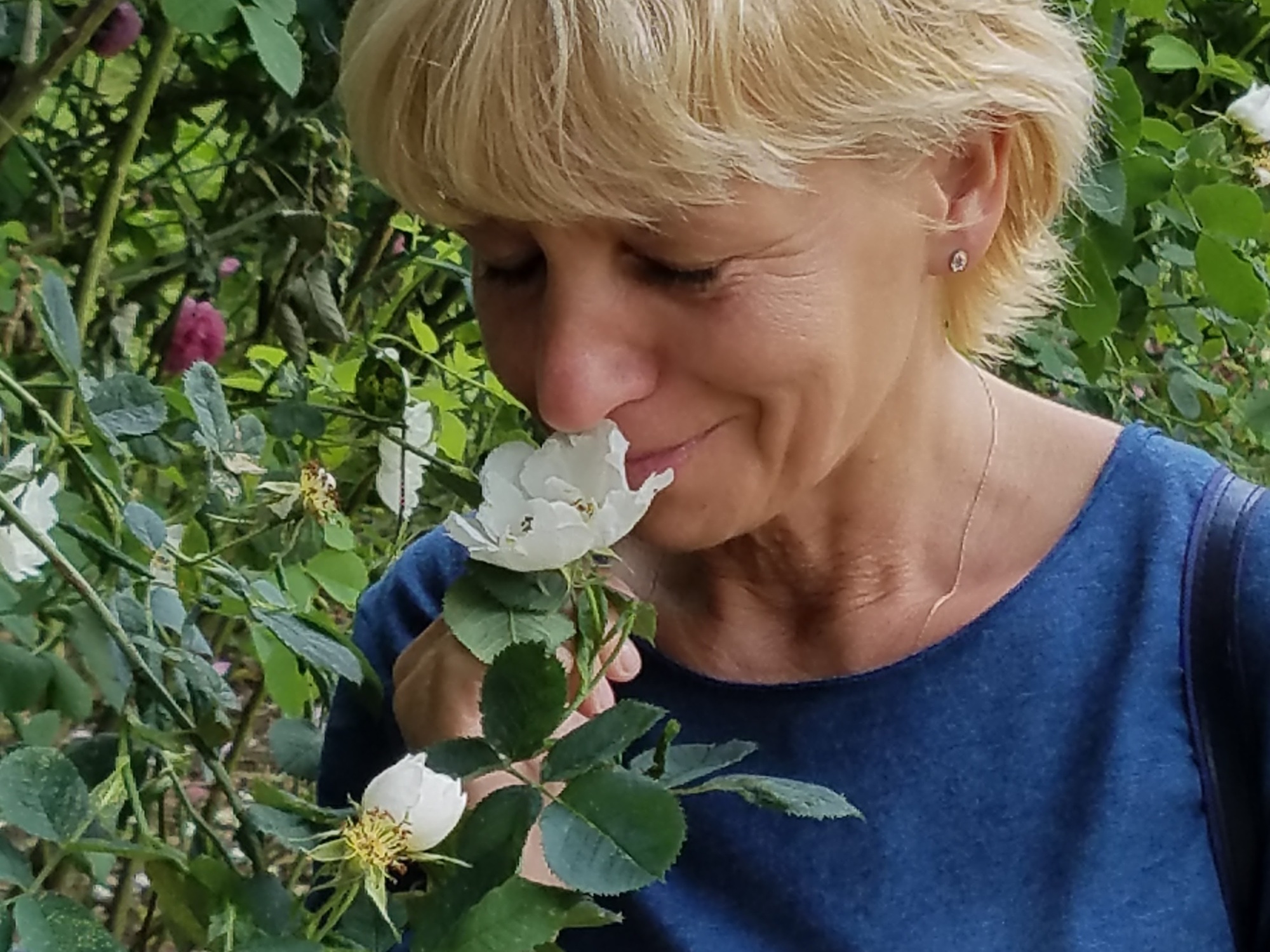 There is one part of the story I have left out until now. No, I didn’t just throw a dart at a map of Europe and go where the dart landed. My time in Poland was spent in Szczecin. A fairly large city a stone’s throw from Germany.  It is also about an hour and a half south of the Baltic Sea and Miedzyzdroje.

Yes, you have probably guessed by now that there was someone I wanted to see in Szczecin. And your guess would be correct. Over a year ago I providentially met a friend, Karolina, on Facebook. I am not sure who actually said something first. What I know is we talked and talked and visited on Facebook quite a lot. Then one day as we talked it seemed that something hit me on the head.  Nothing had actually hit me although I thought it about the power of a decent sized book. Something told me I could not live without this girl. I had to always be with her.  As the realization dawned on me that this is actually love, the urge to say those words to her took over. There, I did it. I told Karolina that I loved her.

And from that beginning, a new relationship developed.  The more we talked and visited the more we wanted to find out if this love was real when we met in person. Sometimes things aren’t quite the same when you meet someone new in person for the first time. Nervous and excited would describe the way we were. Finally saved up enough money and thanks to budget airlines I was able to go to Poland. If you have been keeping up with my blogs this is about the time that my first Polish Adventure blog takes up the story.

Oh, you want to know what happened. Ok, here goes. I did arrive around midnight. Both of us tired and excited and nervous. A brief meeting, finding the bathroom and then to bed. It wasn’t until the next day waking up and talking we knew that this was a true love. Things took off from there.

Just a side note. How did we communicate and do all this talking? Karolina can read English. Me I am a bit better in Polish now but then knew only about 10 words. Fortunately, Google makes a pretty decent translator. With that app on our phones, we could converse fairly easily.

So stay tuned right here to my blog channel as it were to see how all this plays out.